You have entered upon a noble rivalry with the monks of Egypt by your
determination either to equal or surpass them in your training in the way of virtue. For by this time there are monasteries among you, and the name of monk receives public recognition. With reason, therefore, all men will approve this determination, and in answer to your prayers God will give its fulfilment. 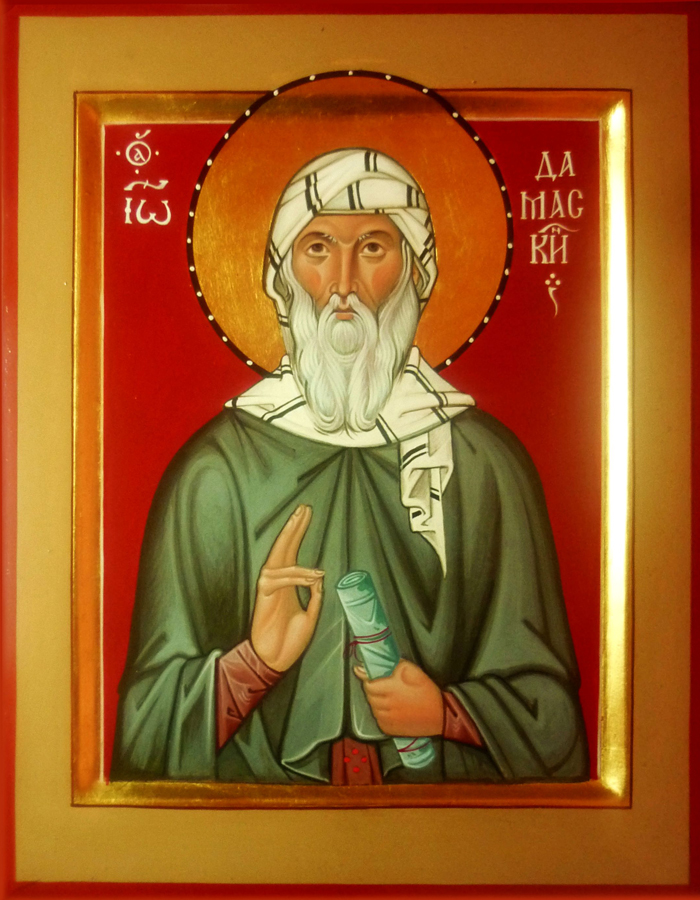 An Exact Exposition of the Orthodox Faith

No one hath seen God at any time; the Only-begotten Son, which is in the bosom of the Father, He hath declared Him. The Deity, therefore, is ineffable and incomprehensible. For no one knoweth the Father, save the Son, nor the Son, save the Father. And the Holy Spirit, too, so knows the things of God as the spirit of the man knows the things that are in him. Moreover, after the first and blessed nature no one, not of men only, but even of supramundane powers, and the Cherubim, I say, and Seraphim themselves, has ever known God, save he to whom He revealed Himself.

The Ladder of DIVINE ASCENT